Heat is also transferred between objects due to radiation. All surfaces irradiate electromagentic radiation (heat). The irradiation effect is proportional to the absolute temperature to the power of four. Thus, this mode of transfer is significant mostly for high temperatures. 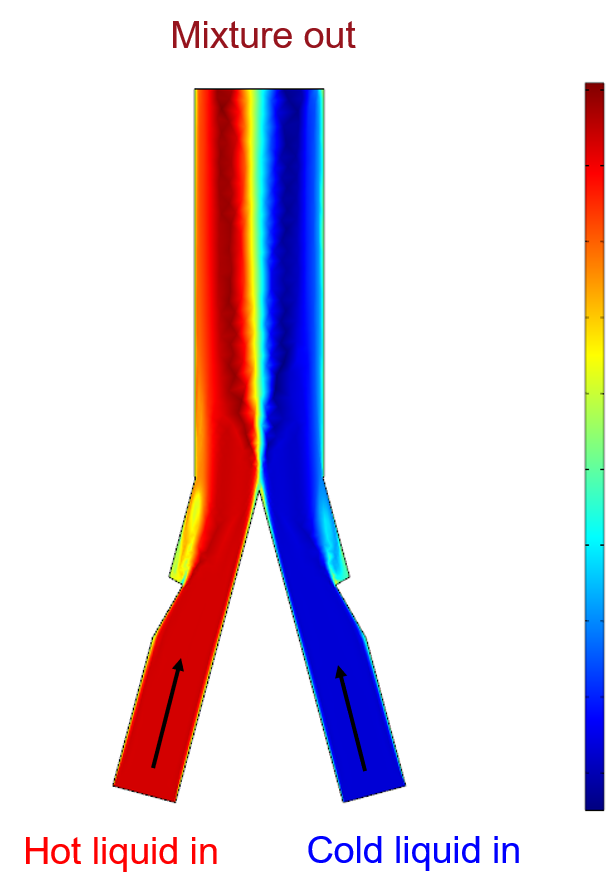